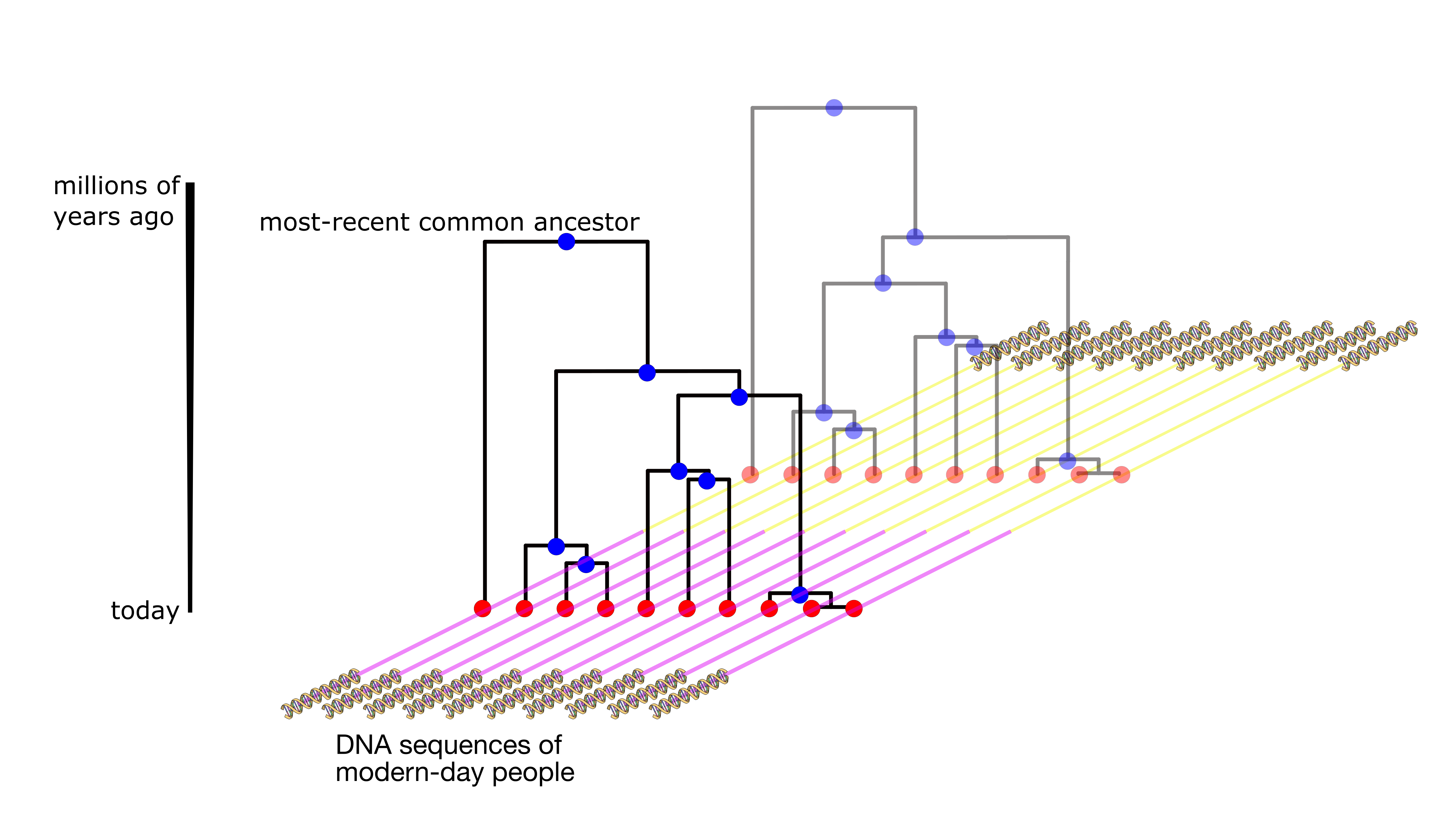 Genealogies describe the genetic relationships of individuals back in time, typically up to millions of years for humans. Relate estimates genealogies genome-wide from genetic variation data collected at the tips of these genealogies; the reconstructed trees adapt to changes in local ancestry caused by recombination. The method is scalable to thousands of samples and can be used to study population size histories, split times of populations, introgression, dating mutations, and positive selection. 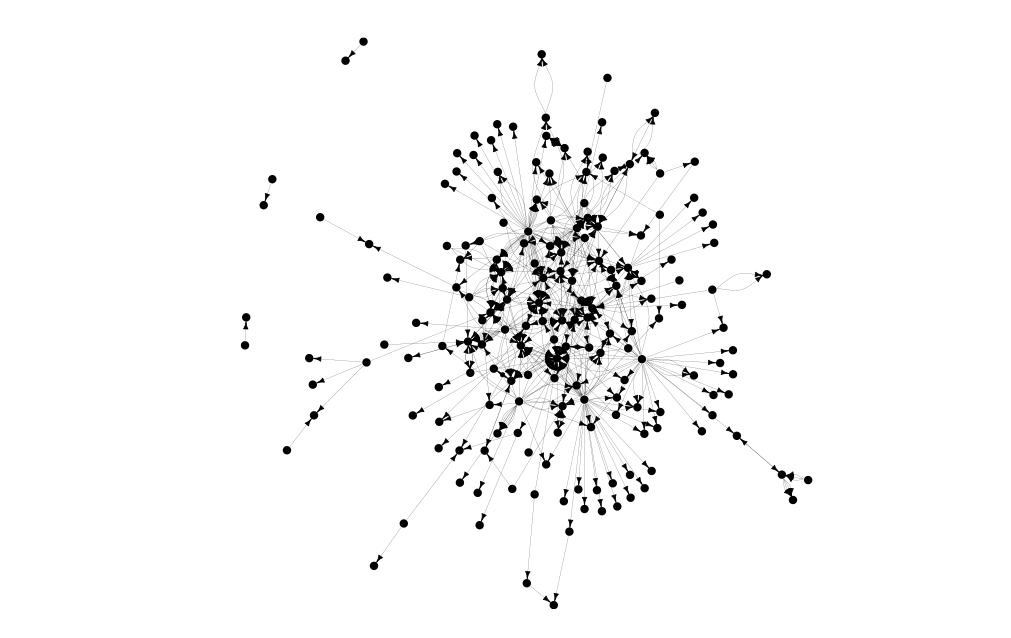 Networks are used to represent the structure and function of systems made up of interconnected components. I am interested in describing their structure (e.g., by finding densely connected parts of a network), as well as how the structure of a network impacts processes happening on top of them. For instance, in a network depicting human-human interactions, the structure of a network is known to influence how quickly an epidemic can spread.
We looked into how temporally evolving connectivity relationships impact such processes: diverse types of networks that were previously studied as static networks have non-trivial temporal patterns, which can lead to dramatic differences in e.g., epidemics spreading on such networks.